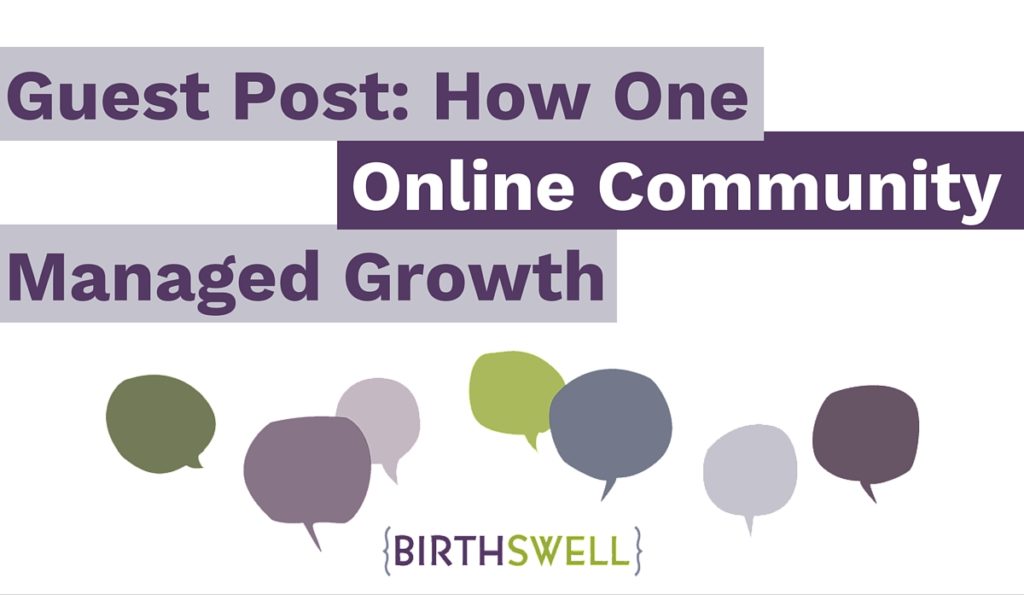 A homebirth cesarean (HBC) is not a surgical birth performed at home by midwives. It describes intended out-of-hospital births that end in cesareans. From this name and a conversation between me, an HBC mother, and my homebirth midwife, the idea for a book about these births was conceived. From that book idea, a nonprofit was born that offers support and advocacy to women, partners, families, and birth workers around the world.

That’s the backstory. But there’s more. In March, 2012, as my husband was preparing dinner and my daughter, a few days shy of her first birthday, was playing in the kitchen, I snuck into our spare bedroom and created the Homebirth Cesarean closed Facebook group. I wasn’t sure why I was doing it or even what the purpose of the group was, but I invited every birth worker I knew and the few HBC mothers I had already interviewed for the book. I closed my laptop, sat down to dinner and told my husband that I just did something really weird.

I grew anxious, scared that people would think a group for HBC mothers AND birth professionals was odd. But an hour later, 50 additional members had been invited. Now, 19 months later, over 1,500 women, midwives, doulas, childbirth educators and care providers share stories, ask questions and most importantly, witness and support HBC mothers grieve, heal and grow. As HBC gained media attention, waves of new members joined. With each generation, a period of imbalance stirred the community as women learned how to give support around difficult emotions. Through the first 15 months, the group self-governed with gentle reminders to members who were posting unsupportive comments.

Come back on Thursday to learn more about the development of HBC.

Courtney Jarecki is an HBC mama and author of the upcoming book, Homebirth Cesarean. In an effort to advance the conversation around what empowered birth means in our time, she is the co-founder and Executive Director of Homebirth Cesarean International (HBCI), a nonprofit seeking 501(c)(3) status. Prior to her own HBC experience, she worked as a childbirth educator, birth and postpartum doula and was a homebirth midwifery apprentice. For info about support, upcoming workshops or speaking engagements: info@homebirthcesarean.org or Homebirth Cesarean International (HBCI).

For more than five years, Jeanette McCulloch of BirthSwell has been helping professionals and advocates build businesses and organizations, change policy, and spread your birth genius (and breastfeeding and MCH genius) through strategic digital communications.